Workshop on Probabilistic and Extremal Combinatorics 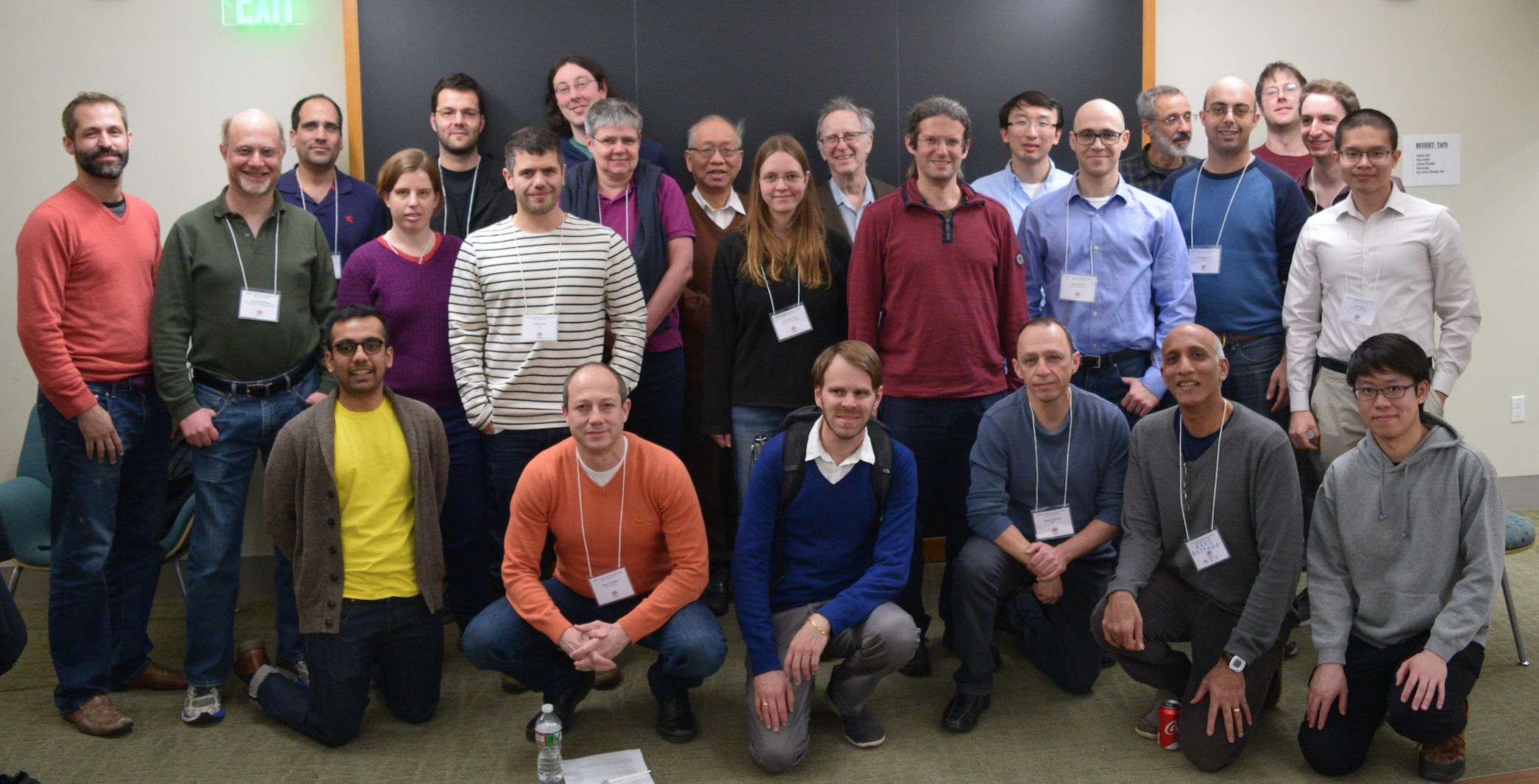 The workshop on Probabilistic and Extremal Combinatorics will take place February 5-9, 2018 at the Center of Mathematical Sciences and Applications, located at 20 Garden Street, Cambridge, MA.

There are many points of interaction between these fields. There are deep similarities in methodology. Both subjects are mostly asymptotic in nature. Quite a few important results from Extremal Combinatorics have been proven applying probabilistic methods, and vice versa. Such emerging subjects as Extremal Problems in Random Graphs or the theory of graph limits stand explicitly at the intersection of the two fields and indicate their natural symbiosis.

Participation: The workshop is open to participation by all interested researchers, subject to capacity. Click here to register.

A list of lodging options convenient to the Center can also be found on our recommended lodgings page.

Co-organizers of this workshop include Benny Sudakov and David Conlon.  More details about this event, including participants, will be updated soon.